The Orlando Buzzards recently began to use the RCGroups platform as a discussion group. You can subscribe to the Group there and receive email updates of events, flying days and soaring news.
http://www.rcgroups.com/orlando-buzzards-825/
(Many of the Buzzards members used to subscribe to the Yahoo Group – “orlandobuzzards” but this platform was not being well used.) 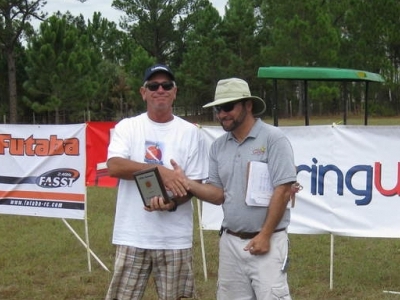 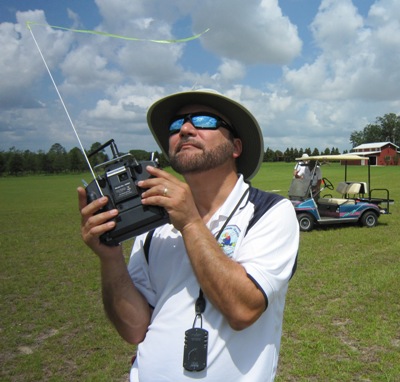 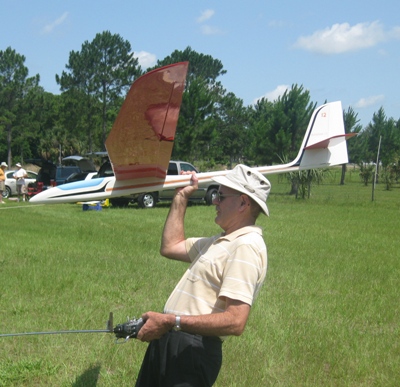 Lewis Gray is club Treasurer and has been a Buzzard since the club began. Here he prepares to launch his own design sailplane. 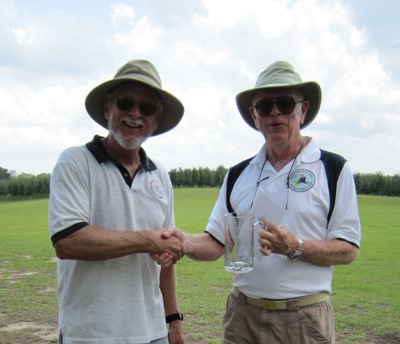 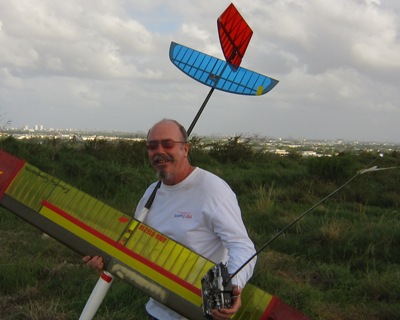 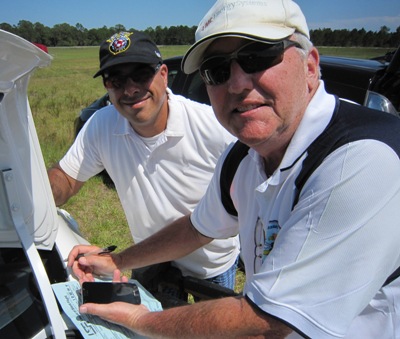 Rich Kiburis is one of the Buzzards most experienced sailplane flyers and is hard to beat on his day. 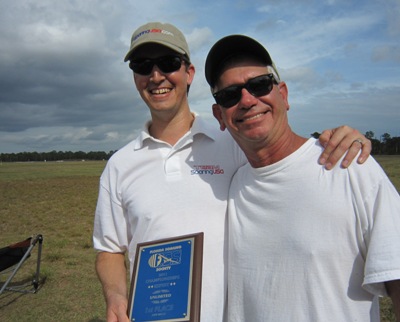 Jody Miller (on the left) is presented with his award for FSS Champion of 2011 by Ed White.